Based on the art and history of the Ancient silk road, in juxtaposition with artifacts/historical documentaries and contemporary art works, ‘Silent Narrative’ constructs a historical space within time, cultural and geographic limits. The exhibition contains three main themes: East Asia (focus on China), Mid-Asia (Byzantine Empire, Mesopotamia regions and Persian Empire, etc.) and West Europe (Roman Empire and Ancient Greece). Mapping as the pass of the Ancient silk road, the exhibition starts from East Asia and ends in West Europe. Dark red, crystal green and blue represent an specific theme of East Asia, Mid-Asia and West Europe in the exhibition. Each of them illustrates two questions to viewers: what are connections and contractions between ancient art history and contemporary art pieces? And which developments and challenges these countries have under contemporary social political concept?

The exhibition title Silent Narrative is inspired by Chaim Potok’s novel The Chosen (1987) in which he states “I’ve begun to realize that you can listen to silence and learn from it. It has a quality and a dimension all its own” (Potok, 1987:233). As a consequence, the methodology of this exhibition follows neither a traditional timeline nor a displayed order, but “remediate[s]” (Rabinow, 2008:122) and interrupts the original historical and aesthetical context of the collection, while contextualizing “silenced” art objects and creating a new narrative into a space for an ongoing art and culture debate. It aims to offer audiences an opportunity to find their own path and to rethink contemporary discourses relating to art and culture in the ancient silk road history.

Curated by Mei Huang, 35 international and national artists will join this exhibition, it will be launched on the 1st of June, 2019 at Yinchuan MOCA, China. 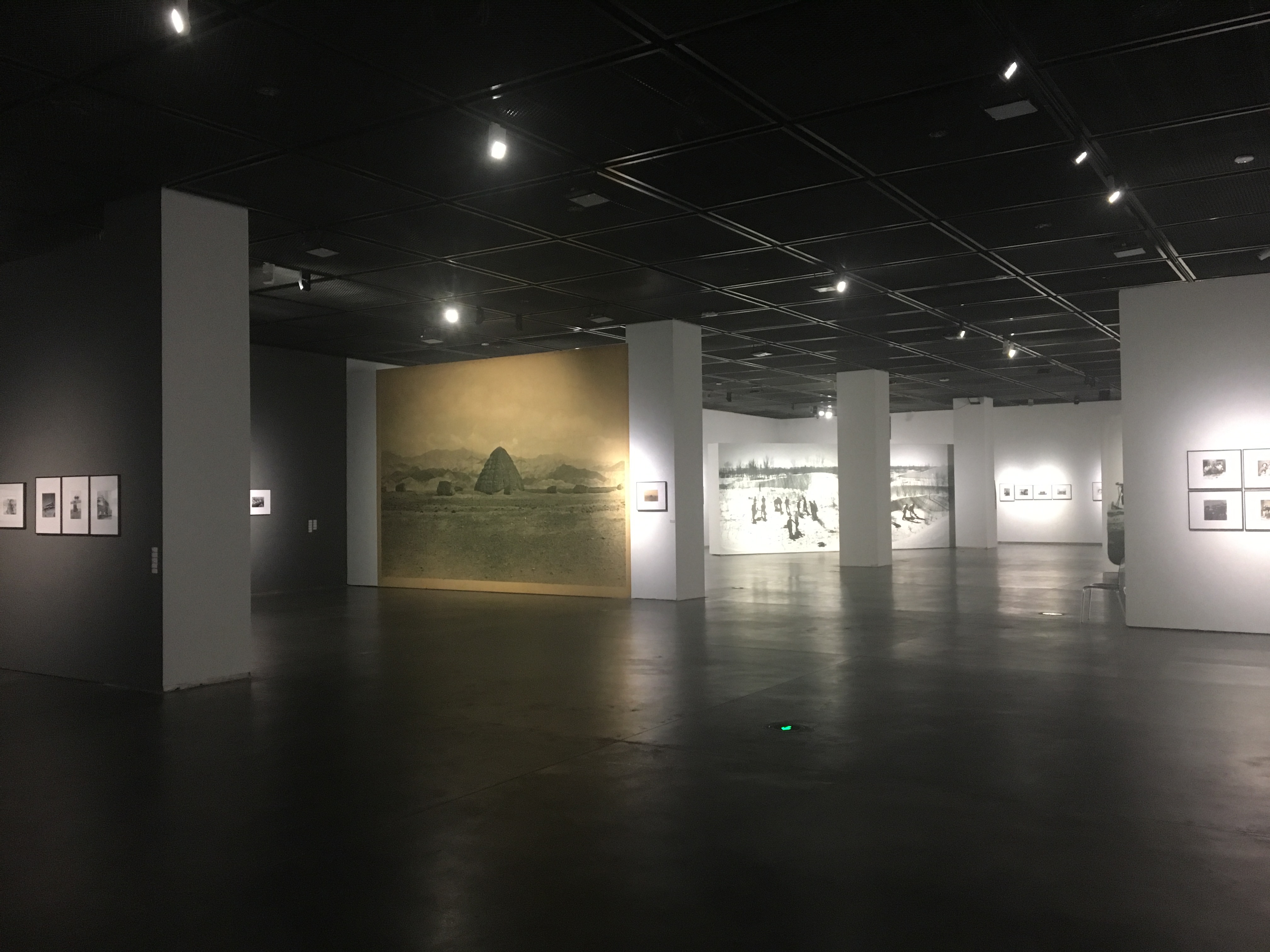 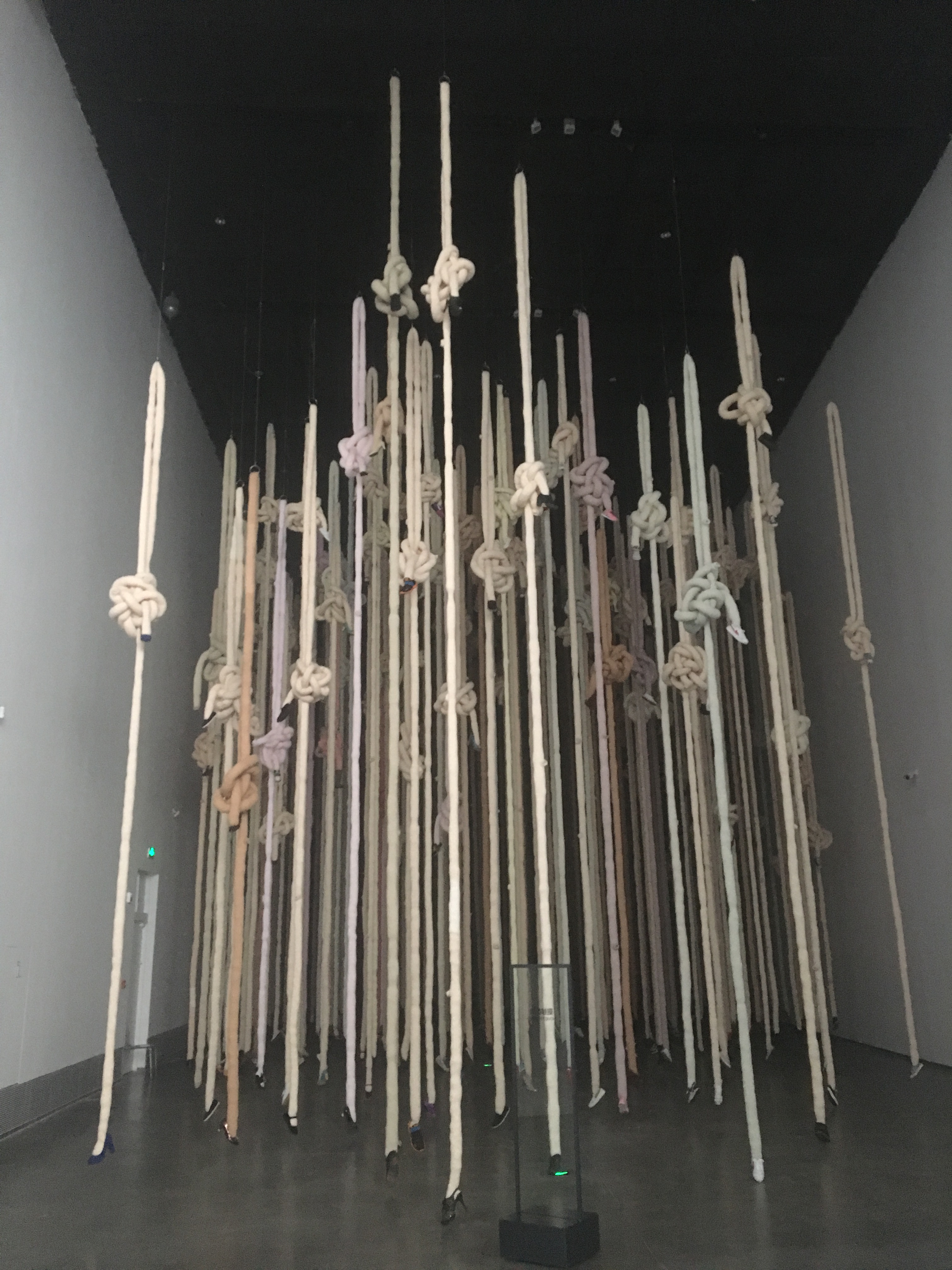 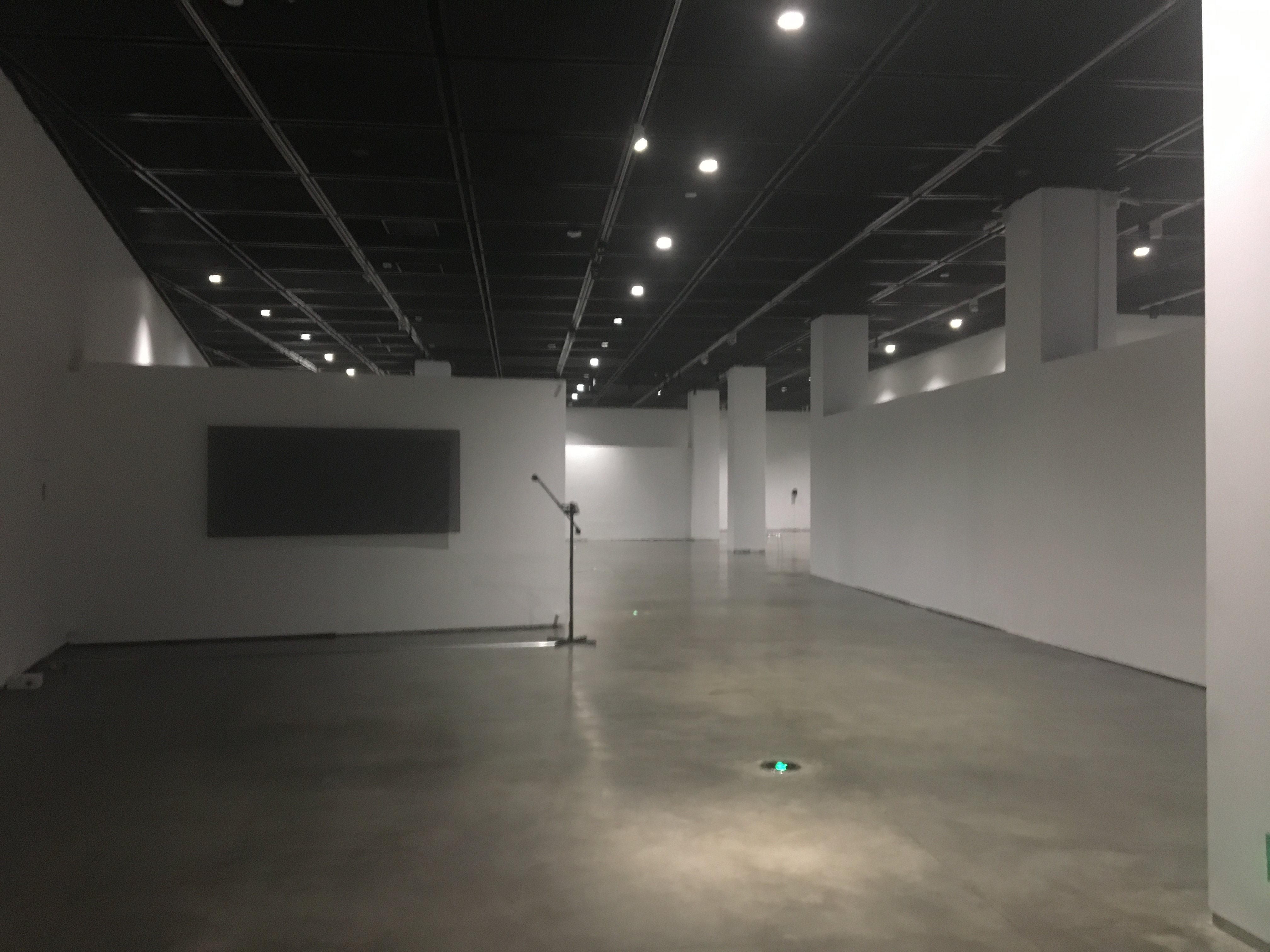 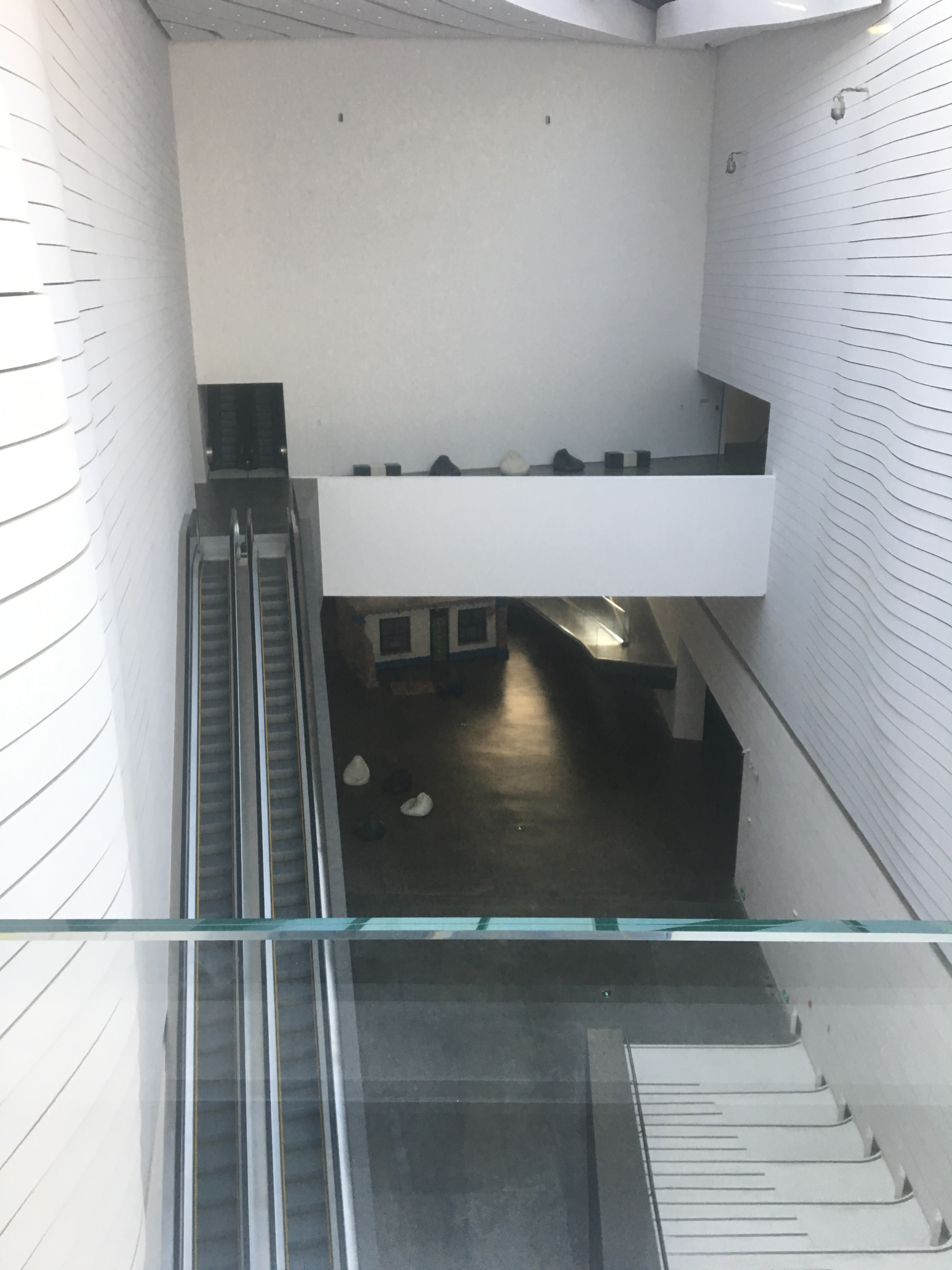 The artworks and curating progress will be continually uploaded!!